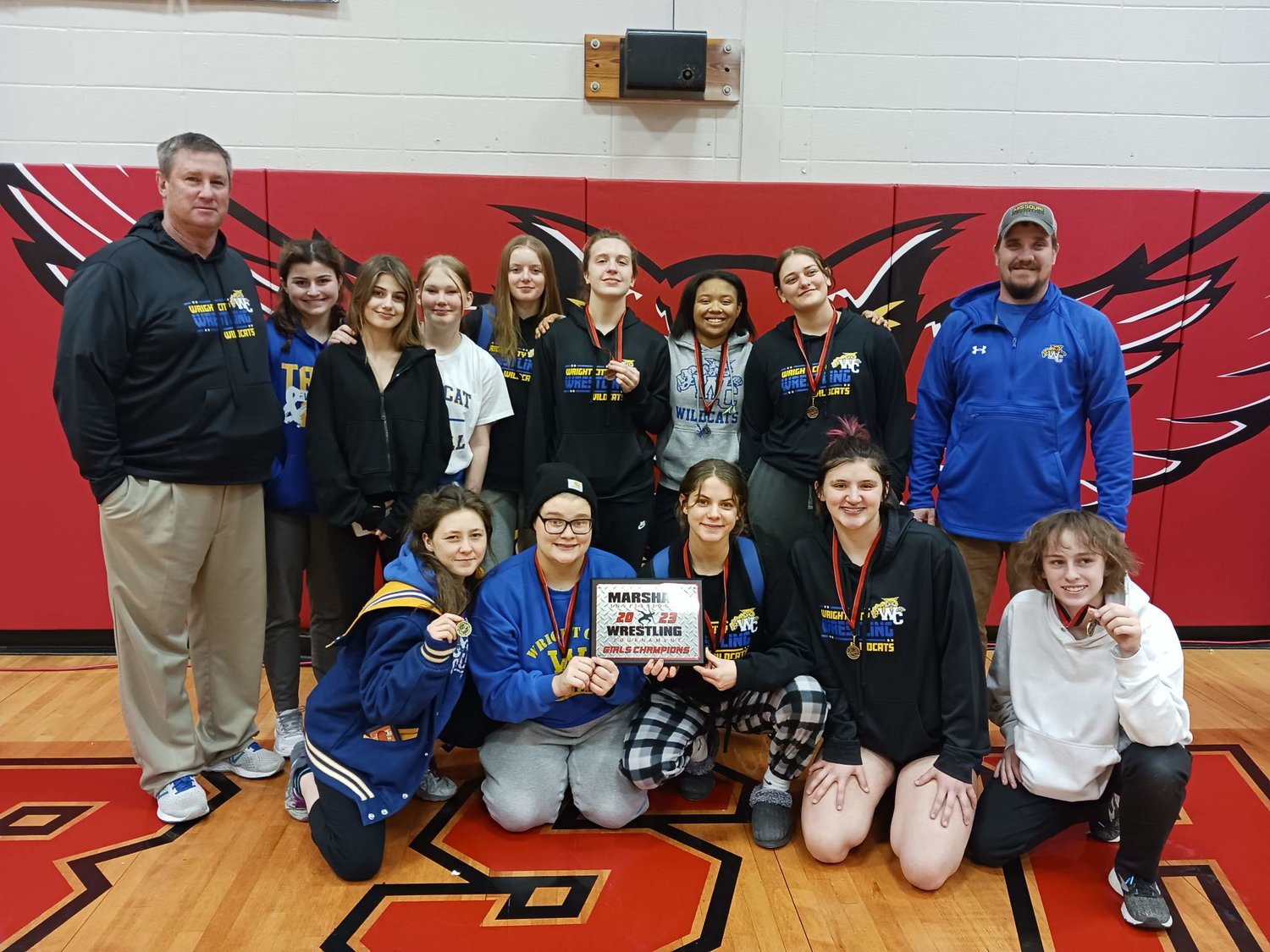 Wright City won the John Burroughs Tournament earlier this season, which was the first wrestling tournament title in school history.

Wrestling in the 105-pound weight class, Yates went 2-1 on the day to win the weight class. Yates pinned Riley Hofeditz of Hickman in 28 seconds in the semifinals and Madelyn Knight of Kansas City-Turner in 25 seconds in the championship match. She fell to Knight on a 5-0 decision in the opening round of matches.

Jensen went 3-0 to win the 115-pound weight class. She pinned Olivia Weaver of Fulton, Georgie Jackson of Marshall and Jenna Keller of Brookfield.

Riggs went 4-0 in the 125-pound weight class to earn a first place finish. She pinned Zoe Fisher of Pacific, Addisyn Warren of Macon, Emmi Boling of Marshall and Emmy Begemann of Fulton. She registered the four pins in a combined 3:21.

Hanff went 5-0 in the 170-pound weight class. She pinned Morgan Parker, of Gallatin, Lilli Lewis of South Callaway, Keely Hicks of Macon and Mareli Andrade-Gonzales of Marshall in the opening round of matches. Hanff pinned Carly Foster of Fulton in 2:25 in the championship match.

Lauren Ritter and Magdalen Owens both placed third for the Lady Wildcats.

David Riggs and Lane Graves both placed in the top-three to lead all Wright City boys wrestlers. Riggs went 4-1 in the 144-pound weight class to place second. Graves went 3-2 in the 132-pound weight class and placed third. The Wright City wrestling teams are slated to compete at the St. Charles Invite Jan. 13 and Jan. 14.