The Wright City Board of Aldermen is planning to ask voters to approve a 1-percent sales tax increase this April in order to close a $300,000-gap in the city’s budget and help pay for future … 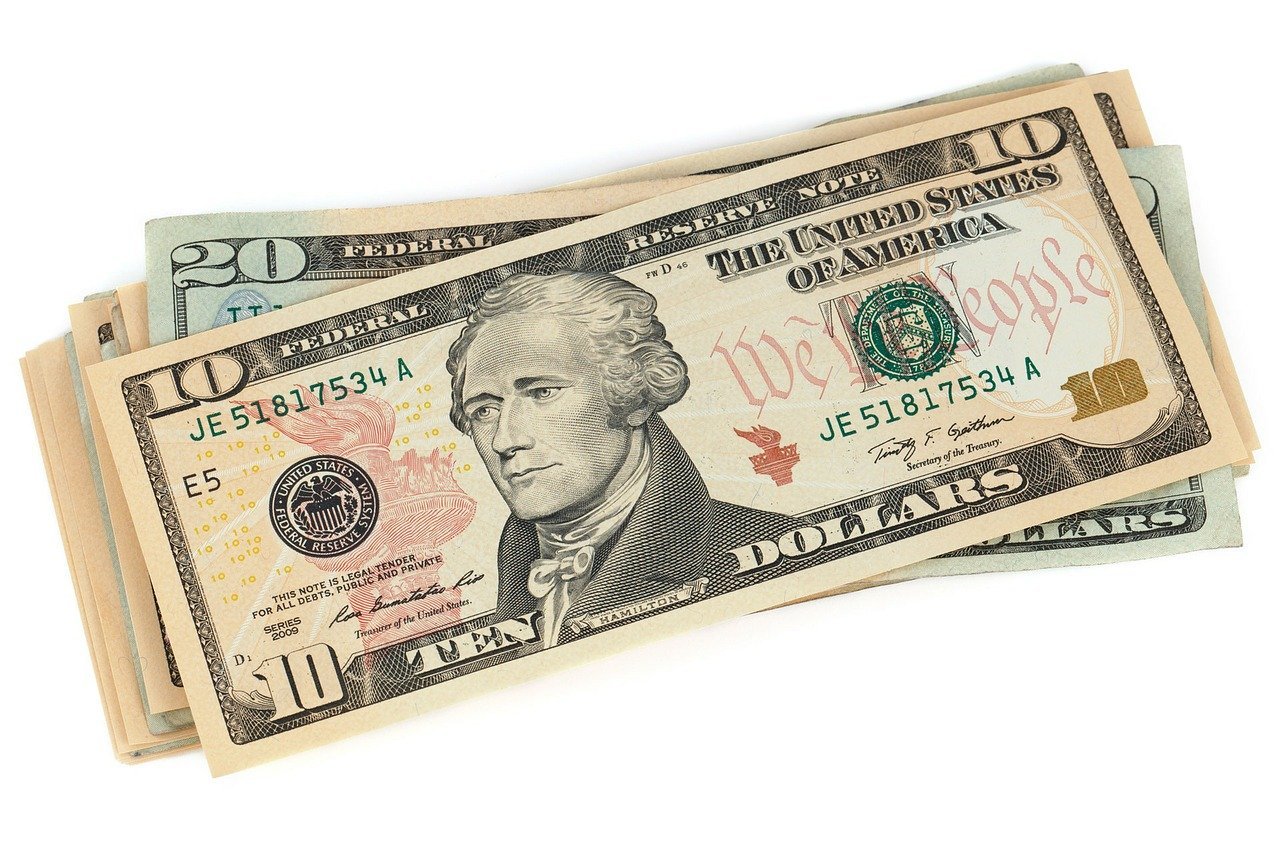 The Wright City Board of Aldermen is planning to ask voters to approve a 1-percent sales tax increase this April in order to close a $300,000-gap in the city’s budget and help pay for future street projects.

Aldermen say that Wright City has been deficit spending since 2019, right after the city sold its water and sewer utilities. Prior to then, utility billing covered the cost of the city’s public works crew, who cared for water lines, streets, and city facilities.

After the water and sewer systems were sold for a one-time payment of $10.5 million, the city lost that revenue, but did not lay off any public works staff, aldermen said.

“Our budget is so lean that the only way for us to roll back our budget is to release employees,” Mayor Michelle Heiliger stated.

Aldermen are now in agreement that they should ask voters to raise the city’s sales tax by 1 percent in order to correct that imbalance. The tax increase would generate an estimated $500,000 annually, closing the deficit and providing surplus funding for public improvements or other needs.

According to Alderman Ramiz Hakim, most of Wright City’s sales tax comes from fast food and gas stations, which he said includes a lot of shoppers who come from outside the city limits. That would mean that most of the impact of a tax increase would be on people who live outside Wright City, but use the city’s roads when they come into town to do business.

Although Wright City’s leaders agree that a 1-percent tax proposition is necessary, they differed on what restrictions should be put on that money if the voters approve it. They debated the issue during a public meeting on Jan. 12.

One perspective, led by Alderman Hakim, is that the tax increase should be dedicated to street projects and other so-called “capital improvements” — items like parks, infrastructure, and major equipment purchases. He said the city needs to start responsibly planning for major expenses that have been put off because of how much they cost.

“Roads have to be taken as a priority. ... The stance of the board has been taking care of ‘what’s on fire,’ as opposed to planning ahead,” Hakim said. “It’s easy to let that stuff take the back seat when there’s other things we feel take priority. But I think if you ask most citizens, they’re going to say the priority is infrastructure.”

The other perspective, led by Mayor Heiliger, was that the money should go to the city’s general operating funds, leaving maximum flexibility in how the money is spent. It could be used for public projects, equipment, or city staffing costs, depending on the need in any given year, Heiliger said.

“We were in a deficit situation this year and we didn’t make any improvements to the benefits for our (staff). ... There were many people in the city who got very nominal raises, because we couldn’t do that either,” Heiliger said. “If we take the sales tax (increase) and only give it to roads ... we cannot improve what we offer our employees, which is something else that we have said needs to be a priority.”

After wrangling over the issue for some time, the aldermen settled on a compromise. Half of the tax increase would be restricted to infrastructure and capital improvements, while the other half would go to the city’s general budget. Aldermen were set to take a final vote Jan. 18 to place the tax increase on April election ballots. A majority of voters will have to approve the tax for it to go into effect.