Wright City boys basketball coach Ken Brown is focused on the Wildcats’ growth over the course of the season. 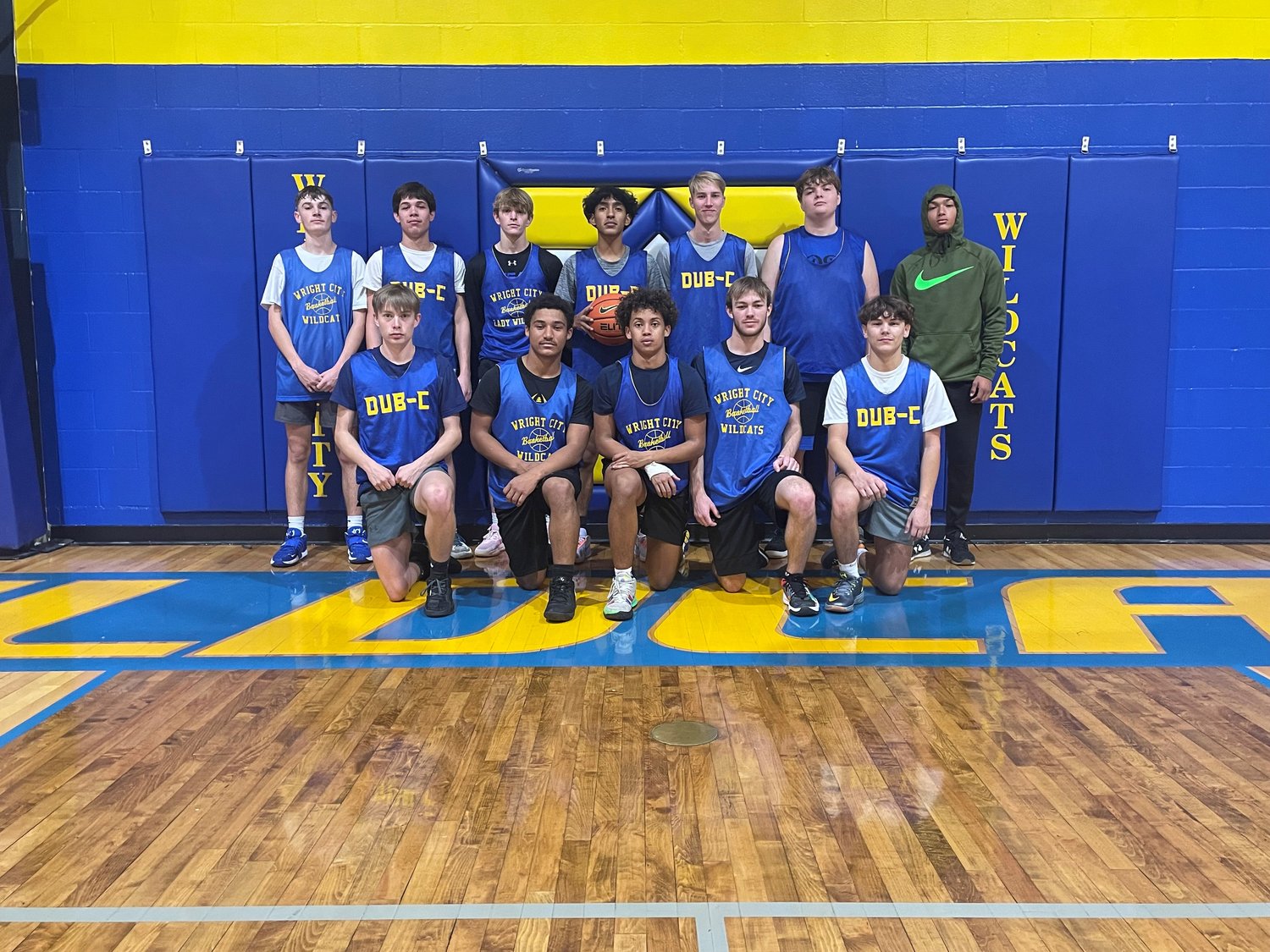 Wright City boys basketball coach Ken Brown is focused on the Wildcats’ growth over the course of the season.

“They play hard,” Brown said. “But I think it’s more of a younger team to me. It feels like a younger team. We have a couple players that have been here for awhile but the majority of them haven’t played any varsity. I feel like it’s a young team but we’re getting better every day.”

The Wildcats dropped their first three games of the young season. They lost to Warrenton in their season opener. They also dropped games to Hermann and St. Charles West.

After the season opener against Warrenton, Brown saw many things the Wildcats do well and also things they need to improve. Brown believes once the Wildcats make those improvements, they will make substantial strides throughout the season.

Offensively, Wright City’s  focus is to get the best shot possible each possession. Brown thought the Wildcats took bad shots in their opener.

Defensively, the Wildcats have focused on man-to-man defense early in the season. Brown wanted the Wildcats to focus on how to guard the ball and the post. He anticipates the Wildcats will utilize zone defense in spots throughout the season.

Overall, Brown is focused on seeing the Wildcats improve each and every game over the course of the season.

“If we can progressively get better each and every single day, I’m happy with that,” Brown said.