With a few key returning contributors and a host of newcomers, the Wright City wrestling teams are looking to build on last year’s campaign that sent three wrestlers to the state tournament. … 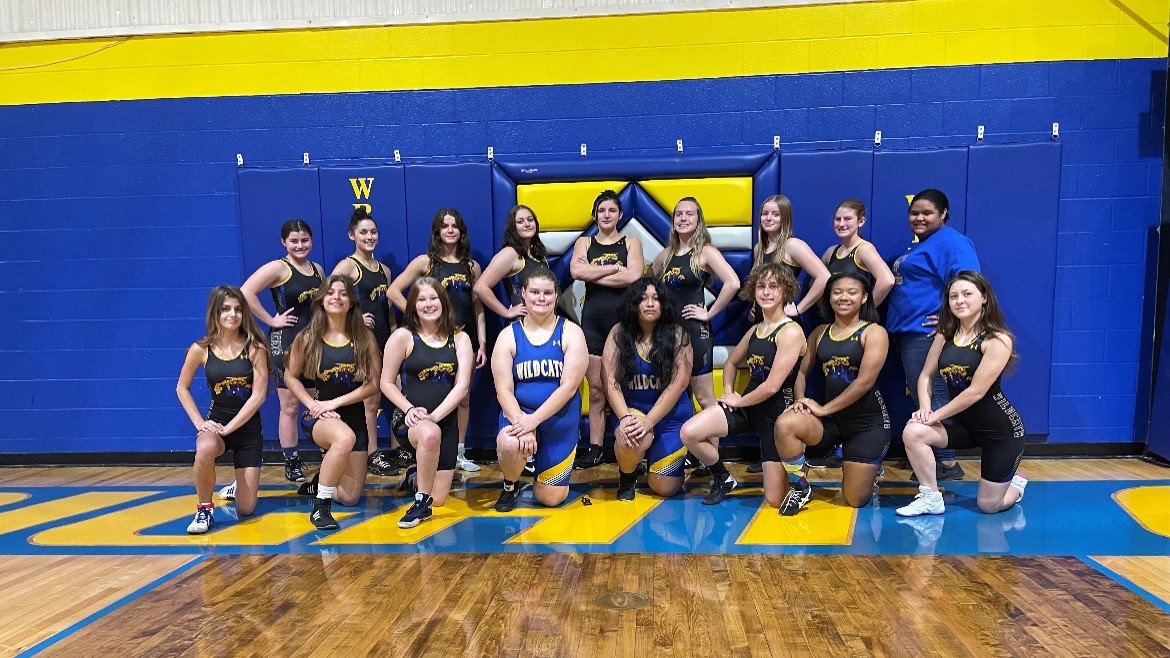 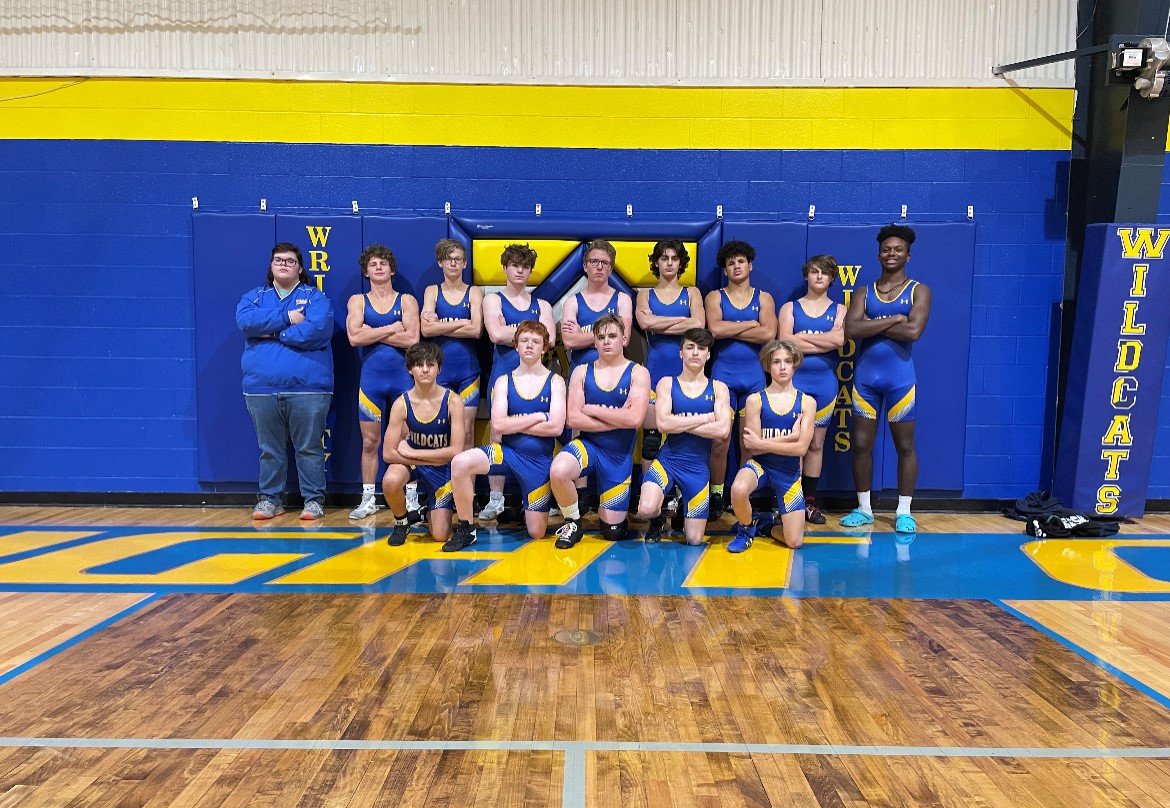 With a few key returning contributors and a host of newcomers, the Wright City wrestling teams are looking to build on last year’s campaign that sent three wrestlers to the state tournament.

“I think once you’ve been there and walk through the tunnel and see the Hearnes Center, it’s a little overwhelming when there’s eight mats and you’re looking up and it’s a 20,000 seat arena,” Ross said. “It’s kind of scary the first time through. So the second time, you know a little bit more what to expect and sticking to your routine is a little easier to do.”

The Wright City boys wrestling team had two state qualifiers last season in Demetrice LeNoir and Joe Rice. LeNoir is expected to be out all season from an injury he sustained during the football season. After placing fourth at the state meet last season, Rice decided not to wrestle this season.

The Wildcat boys wrestling team has 15 wrestlers on the roster this season. Lane Graves, David Riggs and David Yates are three wrestlers with previous varsity wrestling experience. Graves and Yates both fell one match shy of qualifying for the state meet last season. The remaining 12 wrestlers are in their first year wrestling. There are six freshmen on the roster.

“We’ll be really young on the boys side,” Ross said. “Most of them will wrestle JV (junior varsity) but will have to wrestle some varsity to fill some things out. But a lot of them did really well Saturday at the JV tournament. So they got a little taste of wrestling. That was the first match for everyone that was there. So it was kind of neat to see that.”

“We did really well in our first varsity tournament,” Ross said. “And those girls did pretty well in their JV tournament on Saturday as well. We had some girls that a couple of them are second year wrestlers. So we’re looking forward to them to step up a little bit. But we’re going to be inexperienced but we’ve got good numbers for the girls so that’s going to help us out.”

With so many athletes new to wrestling, Ross’ focus for the new wrestlers is getting the wrestlers in shape, showing a strong work ethic and working a hard six minutes over the course of a match. Ross said in the early season matches, the new wrestlers are executing part of a move but cannot remember the full move.

“We’re trying to get to a point where I can just call out a move and they know it instead of still figuring it out,” Ross said. “It just takes a while. We’re throwing a lot of things at them in the first three weeks of practice. With a bunch of new kids it’s really difficult. You’ve really got to cover a lot of stuff.”

Ross’ overall goal for the Wildcats is to show consistent progression over the course of the season. They also want to see their wrestlers notch at least one win at the district tournament this February. Ross conceded this will be a challenge this year, with multiple state qualifiers from last year in their district.

“That’s kind of what we shot for the goal last year,” Ross said. “We had a lot of kids who won a district match last year. And we had three kids lose in the blood round. Two of those kids are back so hopefully they’ll take that next step forward.”

The Wright City boys and girls wrestling teams are scheduled to resume their season Dec. 1 with home matches against Missouri Military Academy, South Callaway and Gateway Science Charter. The matches are slated to begin at 5 p.m.