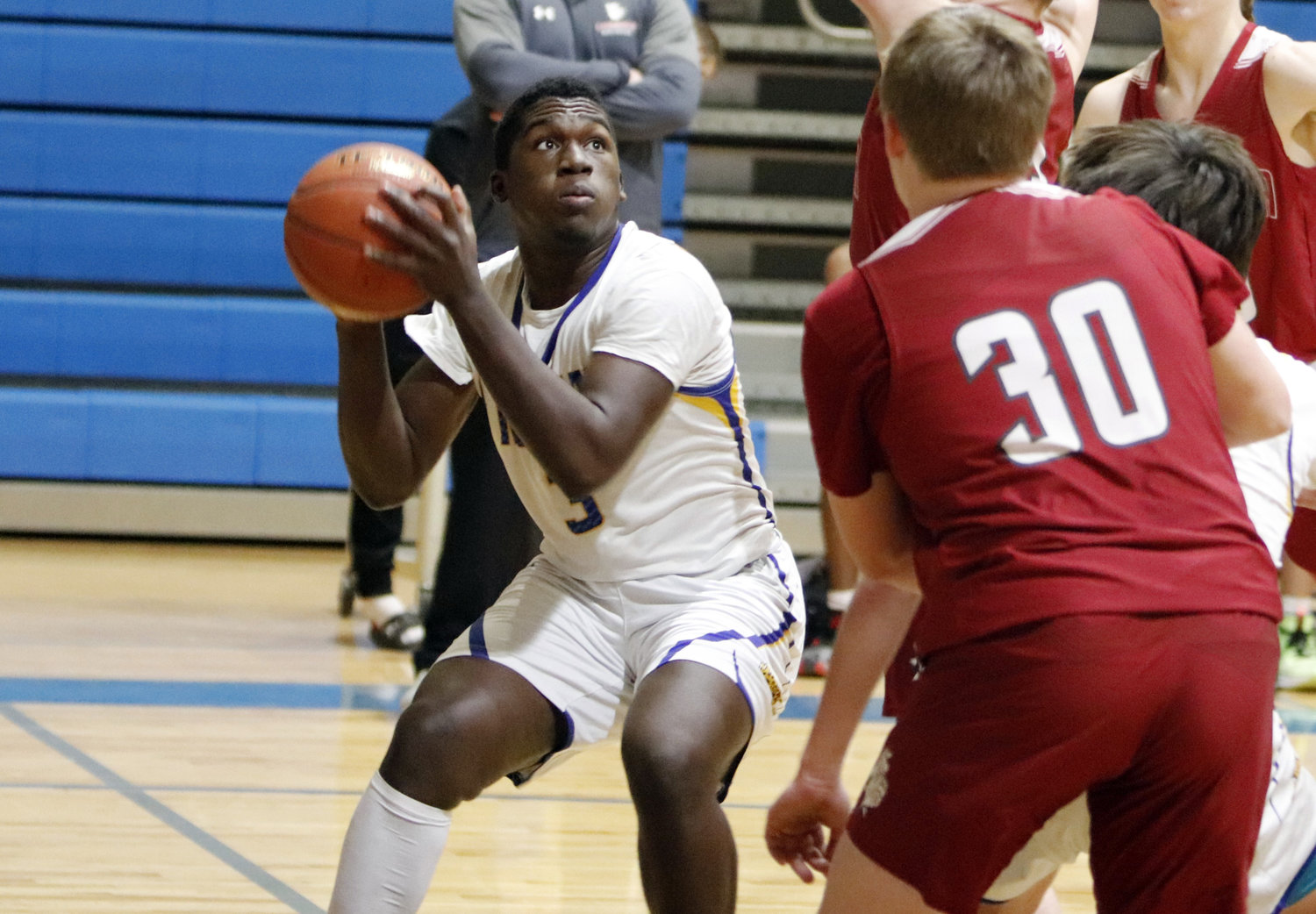 Louisiana started the game with four early three-point field goals to take a 14-3 lead less than five minutes into the first quarter. Wright City trailed 19-8 after one quarter. The Wildcats nearly played the Bulldogs even in the second quarter and trailed 40-28 at halftime.

Wright City head coach Ken Brown said the Wildcats utilized their advantage in the post in the second quarter to stay in the game heading into halftime.

“I thought Carle’on Jones had a heck of a game inside,” Brown said. “But it was just one of those things, they just shot us out of everything we could do. They just really shot the ball well tonight and we did not.”

Wright City was outscored 24-15 in the third quarter and 13-4 in the fourth quarter in the loss. Brown said the Wildcats did not execute well defensively in the second half. Louisiana senior guard Jack Logan got in the lane and got to his spots too much, Brown said.

“Overall, I thought we played ok energy-wise,” Brown said. “We just didn’t execute defensively like I wanted in the second half.”

“They were just driving to the point where we had to stop and then they kicked it right out,” Brown said. “And one thing that’s good about Louisiana, they pass the ball well. They are a really good passing team. So it was kind of difficult to try to get out and contest the shot.”

Brown said the Wildcats did a good things offensively throughout the game. Carle’on Jones and Justin Jones both reached double figures in points in the loss.