After sending eight wrestlers to last year’s state tournament, Warrenton wrestling coach Clayton Olsson is looking for the Warrior grapplers to continue to take strides this … 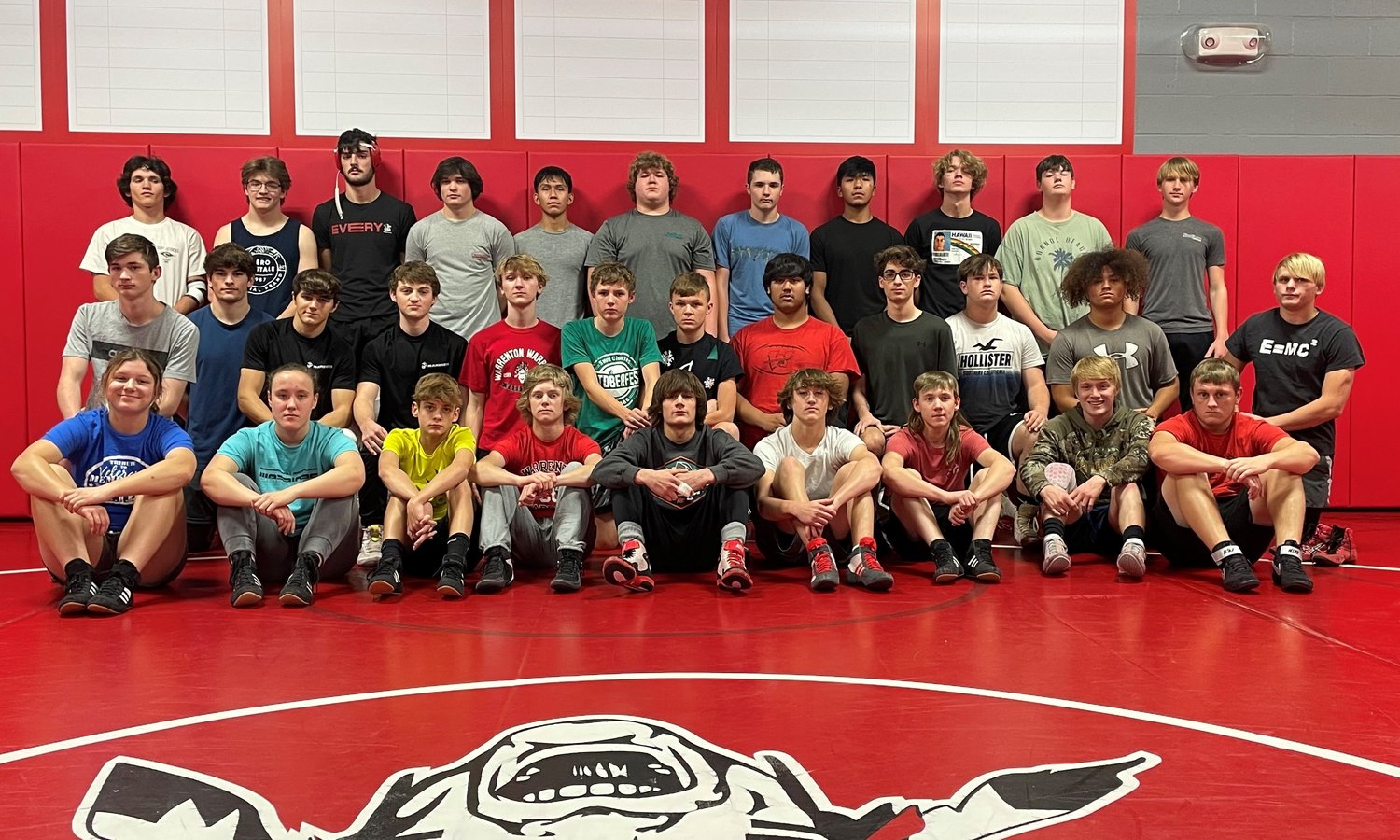 Olsson is looking for last year’s state qualifiers to take another step this season.

“I just want to see them continue to progress and continue to search for that next level,” Olsson said. “Not be satisfied with state qualifier anymore. That goal’s done. Now you’ve got to find a way to get to the next level. State medalist, state champ and beyond. So trying to really see who’s driven and who’s just kind of coasting at this point. Trying to see who wants it more.”

Overall, there are 44 grapplers on the Warrenton boys wrestling team this season. While they have a good number of returning wrestlers, they also have a lot of new wrestlers on the team this year. They have a bigger team than last year. Olsson said they are focusing on helping the new wrestlers learn the basics and building a strong foundation.

There are currently three wrestlers on the Warrenton girls wrestling team. The Lady Warriors were led last year by state qualifier Caelyn Hanff, who now wrestles for Wright City. With a relatively inexperienced group, Olsson is looking to see the Lady Warrior grapplers show effort and constant progression every match.

Olsson is hoping to see success in results this season but also stressed the importance of how the grapplers represent Warrenton High School. He is looking for the wrestlers to show good sportsmanship and exert full effort, even when trailing in a match.

“We want to see that constant drive, that relentlessness out there on the mat regardless of whether they’re outmatched or if they’re dominating their opponent,” Olsson said. “Just that push, that effort. That effort is really where you’re looking. A lot of times you’ve got a guy who can put that effort in and eventually, the results come. If you can control those early on things and do all those things right, the results will be there in the end.”