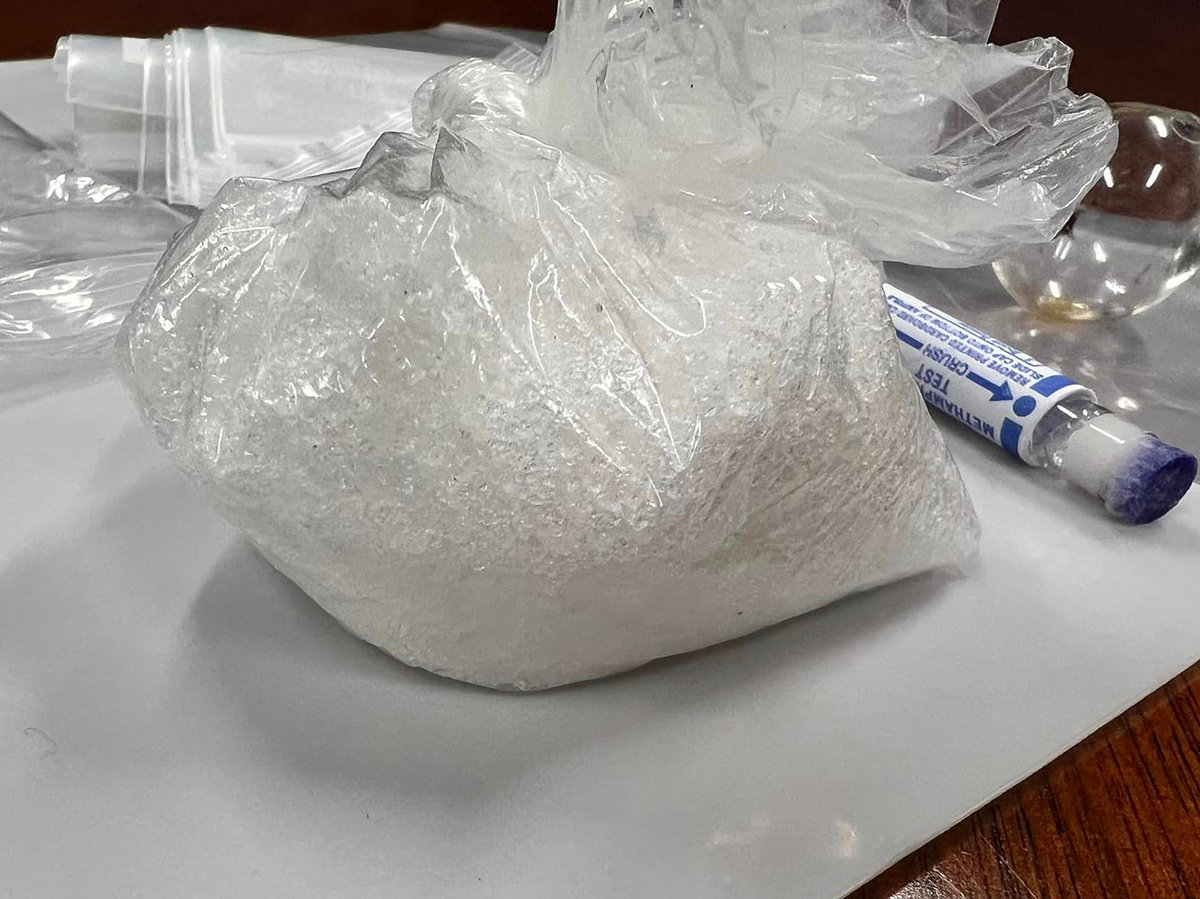 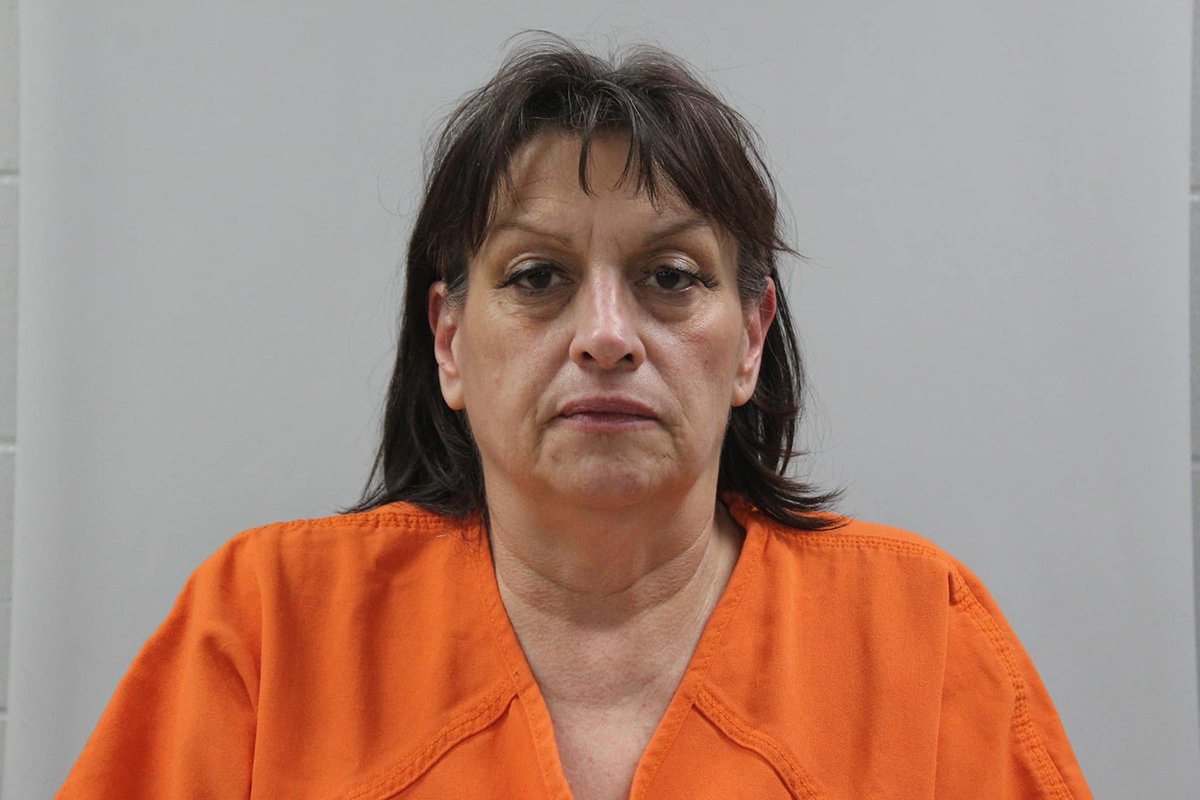 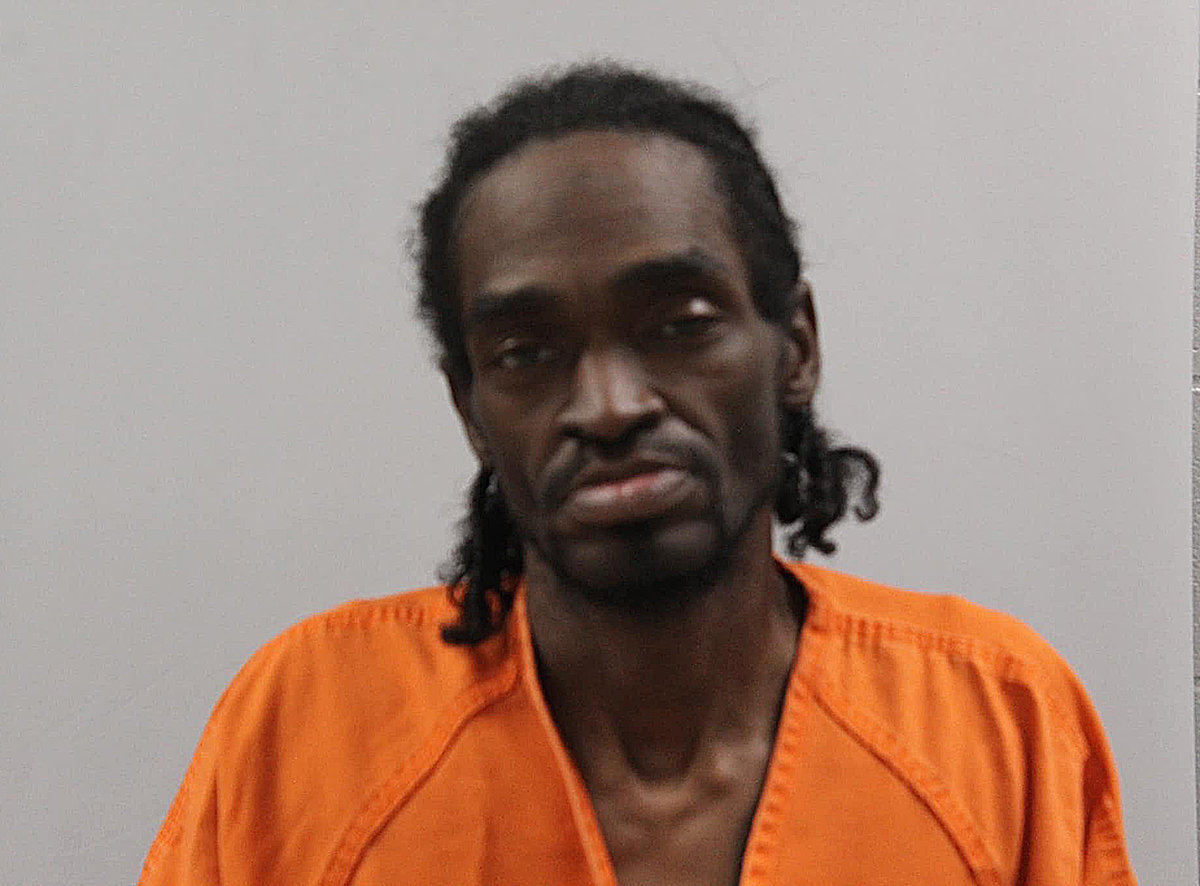 Gina K. Morrison, 58, of Wright City, and Eddie L. Marshall, 40, of Warrenton, were each charged with second-degree drug trafficking as a result of their arrest on Jan. 5.

According to the Warren County Sheriff’s Department, Morrison and Marshall were the occupants of a silver van that was pulled over on Highway F south of Wright City. The van was pulled over at around 7:15 p.m. because it was missing its front license plate and had a rear plate that was registered to a different vehicle, according to the sheriff’s department.

Morrison, the driver, reportedly consented to a vehicle search, during which a deputy found a tissue box that allegedly contained a glass pipe with suspected methamphetamine residue, along with 18 clear plastic baggies. The sheriff’s department said Morrison also consented to a search of her person, where a deputy found a bag containing 41 grams of suspected meth (about one-tenth of a pound).

Morrison and Marshall were both taken to the Warren County Jail, where they were being held without bond until they are brought before a judge. They had a bond hearing scheduled for Jan. 10.