Thomas hopeful for improvement on hardwood

The Warrenton Warriors are hoping experience and strong team chemistry leads to a breakthrough campaign.

The Warriors opened the season by splitting their first two games of the season. They …

Thomas hopeful for improvement on hardwood 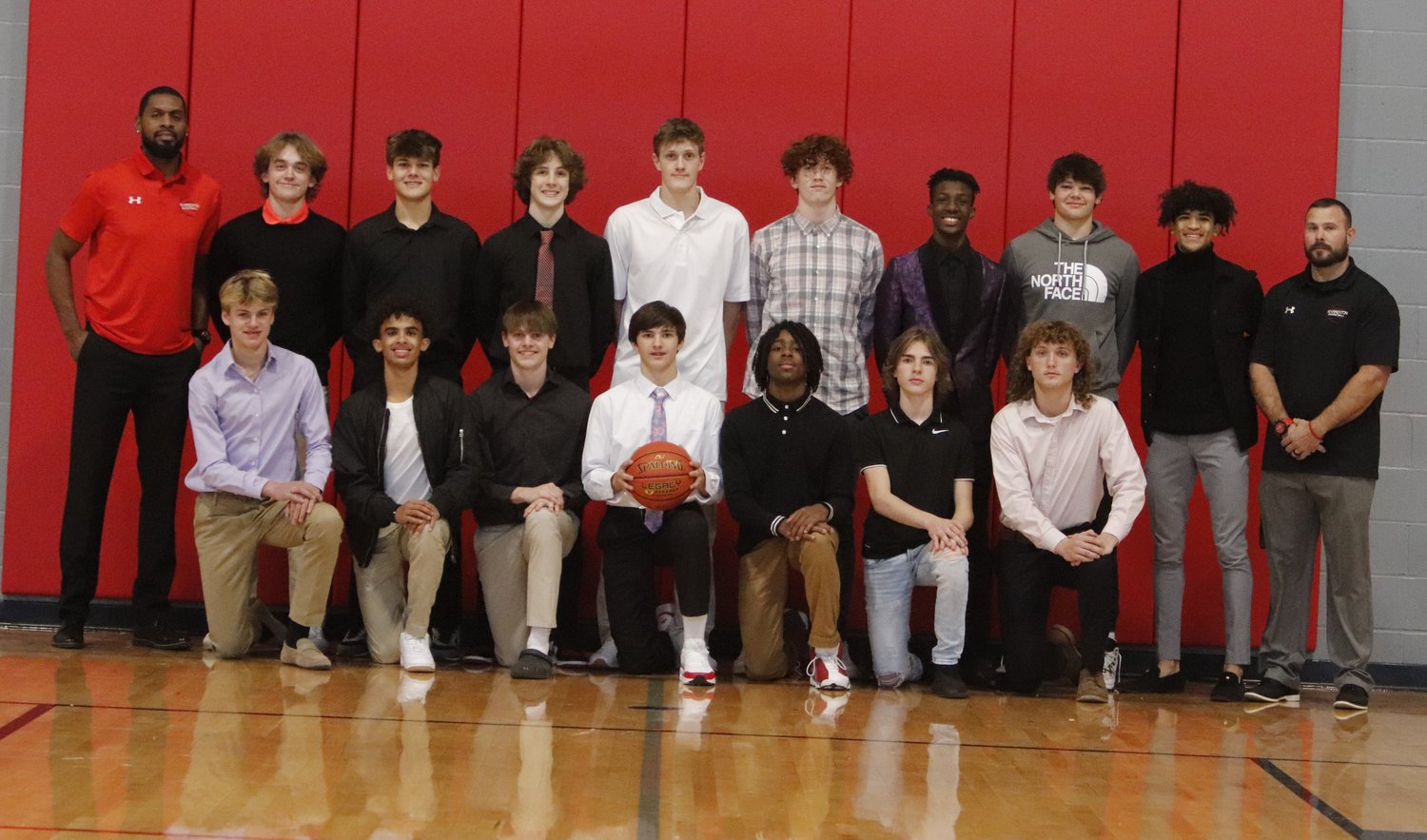 The Warrenton Warriors are hoping experience and strong team chemistry leads to a breakthrough campaign.

The Warriors opened the season by splitting their first two games of the season. They beat Wright City 48-26 in their season opener. They dropped their home opener to Fulton High School. The Warriors only have three seniors on the squad this year but have juniors who have been on the varsity team for the past three years. Guard Troy Anderson started for the Warriors last season and returns to the team this season. Tyler Oliver also played substantial minutes for the Warriors last season as a sophomore.

“We’re hopeful this year. We’ve seen a lot of nice things,” Warrenton boys basketball coach Mark Thomas said. “The chemistry’s a lot better. And they’re working really hard. The Jamboree gave us some hope seeing that we can run things that are a little higher level than we have in the past. Chemistry really feeds into that though. Them playing together and their mentality is what’s bringing us along this year.”

“I’ve got a lot of guys that are new to us but yet they’re smart, quick learners,” Thomas said. “I’ve got a good group this year all the way around. Pretty unselfish. Willing to share the basketball, that’s good.”

Thomas used the three six minute quarters during the preseason Jamboree to work on different combinations of starters. Thomas thought the Jamboree gave him a good idea of who will play in the starting lineup and rotation but said this is something that could evolve over the course of the season.

“Like we’ve been telling the guys in practices, you might be a starter one game, but that could change by the opponent that we’re going to face the next game or we may decide to make a change,” Thomas said. “So everybody’s got to push hard every day.”

“We want to increase our pace of play,” Thomas said. “So with that, it means we need to play more guys because they have to stay fresh. That’s the hope. And that will all depend on what our turnover situation looks like and how good we are to play fast. If we can’t play fast, well then it’ll probably go back.”

Warrenton is competing in the Winfield Tip Off Classic this week. They are slated to host Union High School. at 7 p.m. Dec. 9.