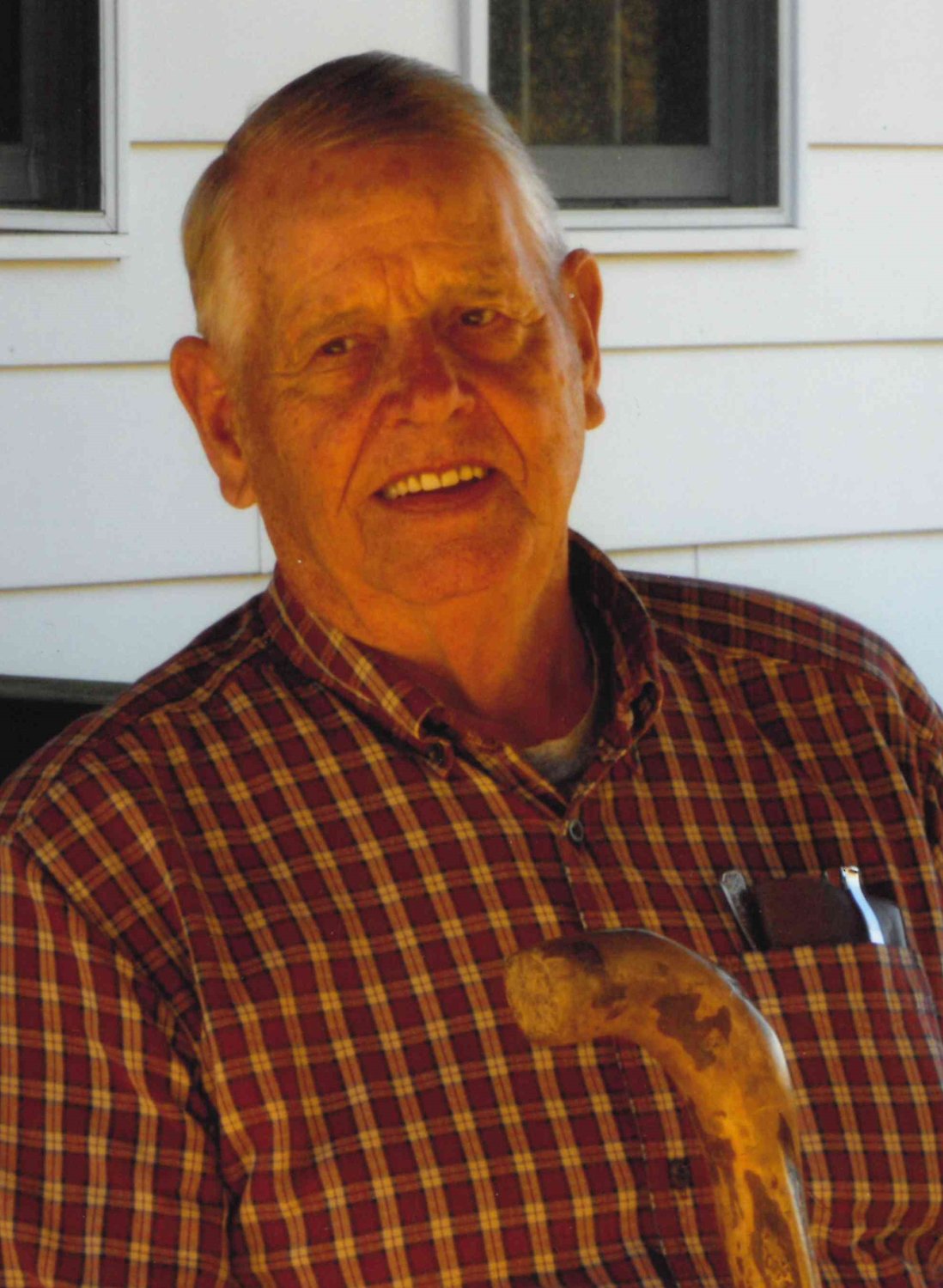 Don was united in marriage to Claudette Smith (nee: Colbert) on March 8, 1952, and shared 41 wonderful years together. To this union 4 children were born, Lynn, Cathy, Karen, and Roger. Don worked as a Tool & Dye maker at McDonnell Douglas Aviation for 36 years before his retirement. He was a devoted Sunday School teacher and Deacon at Warrenton Baptist Church for many years. He enjoyed woodworking and he loved to be outdoors gardening. Being devoted to his Faith, he was a strong Christian witness who had an influence on his family and all who knew him. He cherished the time he spent with all his family and friends.

Those that are grateful for having shared in Don's life are his beloved late wife, Claudette; his loving children, Lynn (Brad) Miller, Cathy (Bob) Schiller, Karen (Ricky) Byrd, and Roger (Nora) Smith, 13 grandchildren, 22 great-grandchildren; his siblings, Mary (Wayne) Norris, Carolyn Tapley and Richard Smith and his sister-in-law, Carolyn Smith. Don also married his third wife, Verna Mae Smith (nee: Chitwood), and spent 14 years together. Don was preceded in death by his first wife and the mother of his children, Claudette Smith (nee: Colbert); his second wife, Nadine Earls-Smith; his parents, Claude and Flossie Smith, and two siblings Flora Lee Montgomery and Bill Smith. He was a loving and devoted Christian, husband, dad, grandpa, and friend to many.

A visitation for Don will be held from 10 a.m. -12 p.m. on Friday, January 27, 2023, with a Noon Funeral Service to immediately follow at Martin Funeral Home in Marthasville. A private burial to follow in the Smith Creek Cemetery with a luncheon to follow at Charrette Baptist Church. Memorial donations are appreciated to a Children's Sunday School or Youth Group at a Church of your choice in honor of Lynn, c/o Martin Funeral.