The Liberty Christian basketball teams both notched wins within the past week. 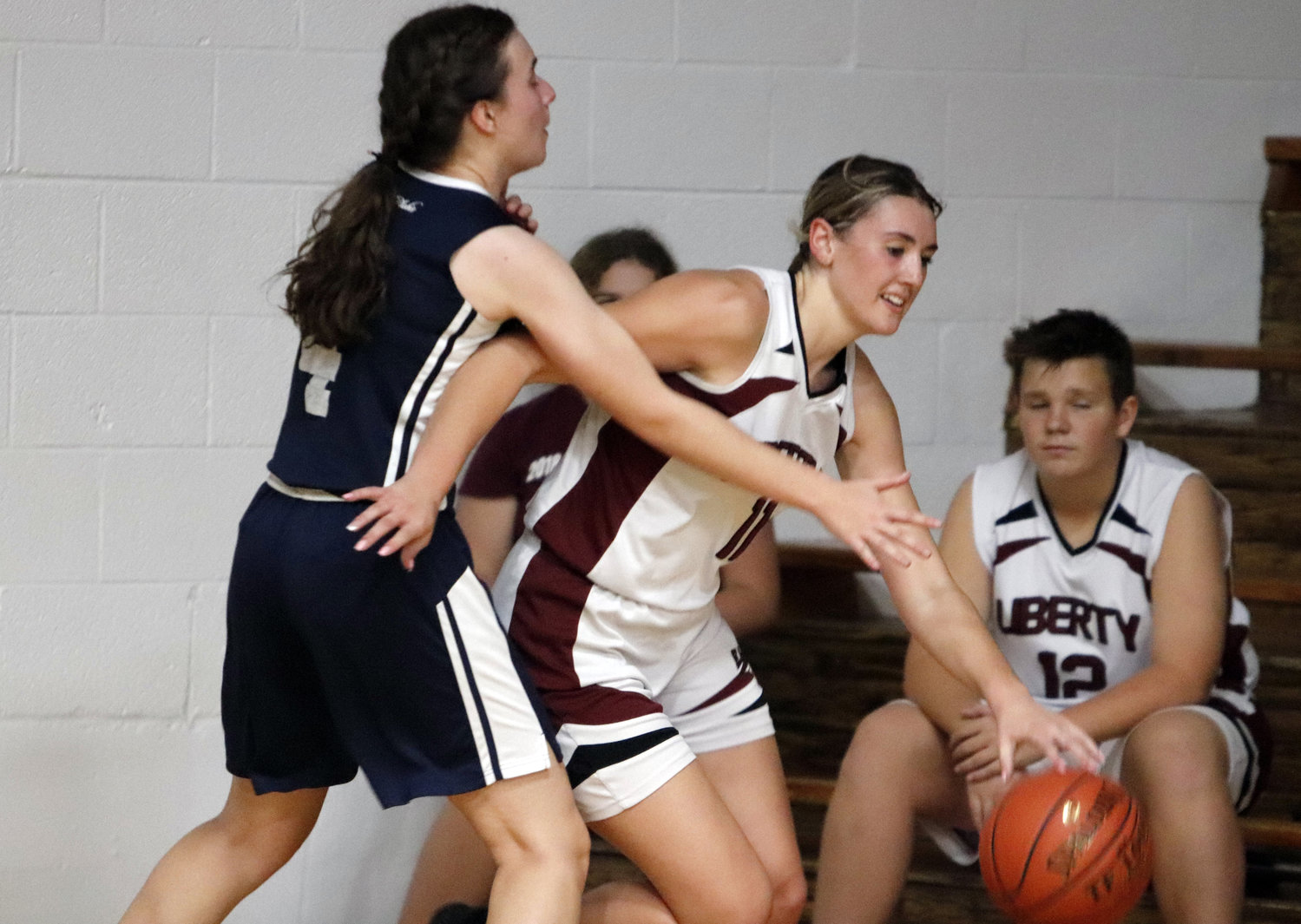 Kylee Ball attemps to get past a Providence defender during a game earlier this season.
John Rohlf photo 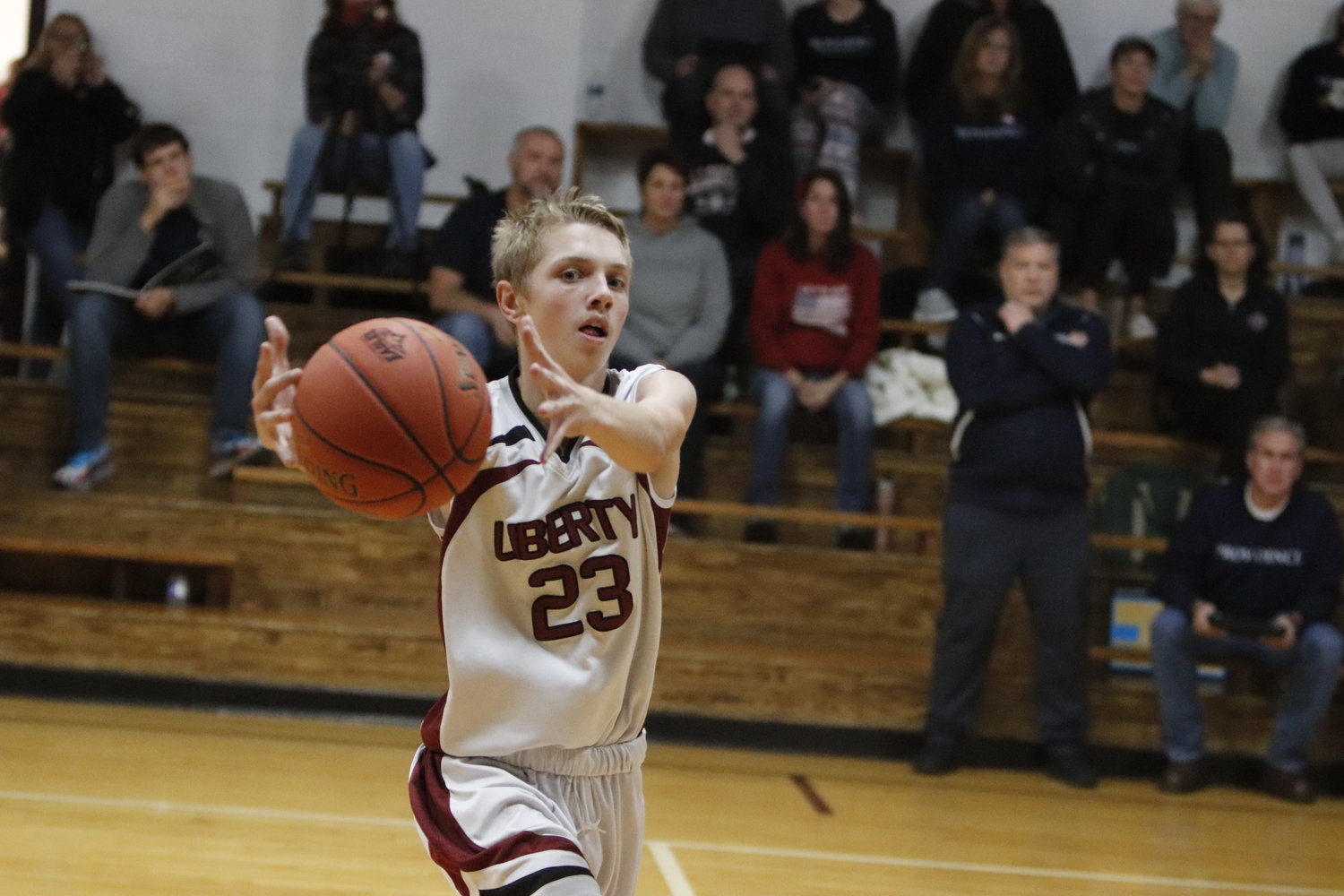 The Liberty Christian basketball teams both notched wins within the past week.

The Liberty Christian Lady Eagles (4-1) won a pair of games last week to extend their winning streak to four games. Despite trailing 26-19 at halftime, the Lady Eagles beat St. Louis Christian Home School last week to win their third straight game to start the season. The Lady Eagles outscored the Knights 18-12 in the third quarter to trim the deficit to one point heading into the final quarter. Liberty Christian outscored the Knights 21-13 in the final quarter to win the game 58-51.

The Liberty Christian boys basketball team dropped a pair of games last week before rebounding with a 58-54 win over the Clopton junior varsity team earlier this week. Zach Dames and Jack Duvel accounted for 46 of the Eagles’ 58 points in the win. Duvel led the Eagles in scoring with 26 points. Dames added 20 points. Dames and Duvel both finished tied for the team lead with four rebounds, four assists and four steals. Willie Mueller scored six points for the Eagles in the win.

Liberty Christian followed their loss to the Knights with a 61-31 loss to Heritage Classical Christian Academy. Duvel led the Eagles in scoring with 10 points. Dames scored nine points and led the Eagles with 11 rebounds. Mueller added eight points in the loss.