The Wright City Lady Wildcat basketball team is looking to make strides and finish with a .500 record in Dustin Elledge’s first year at the helm of the program. 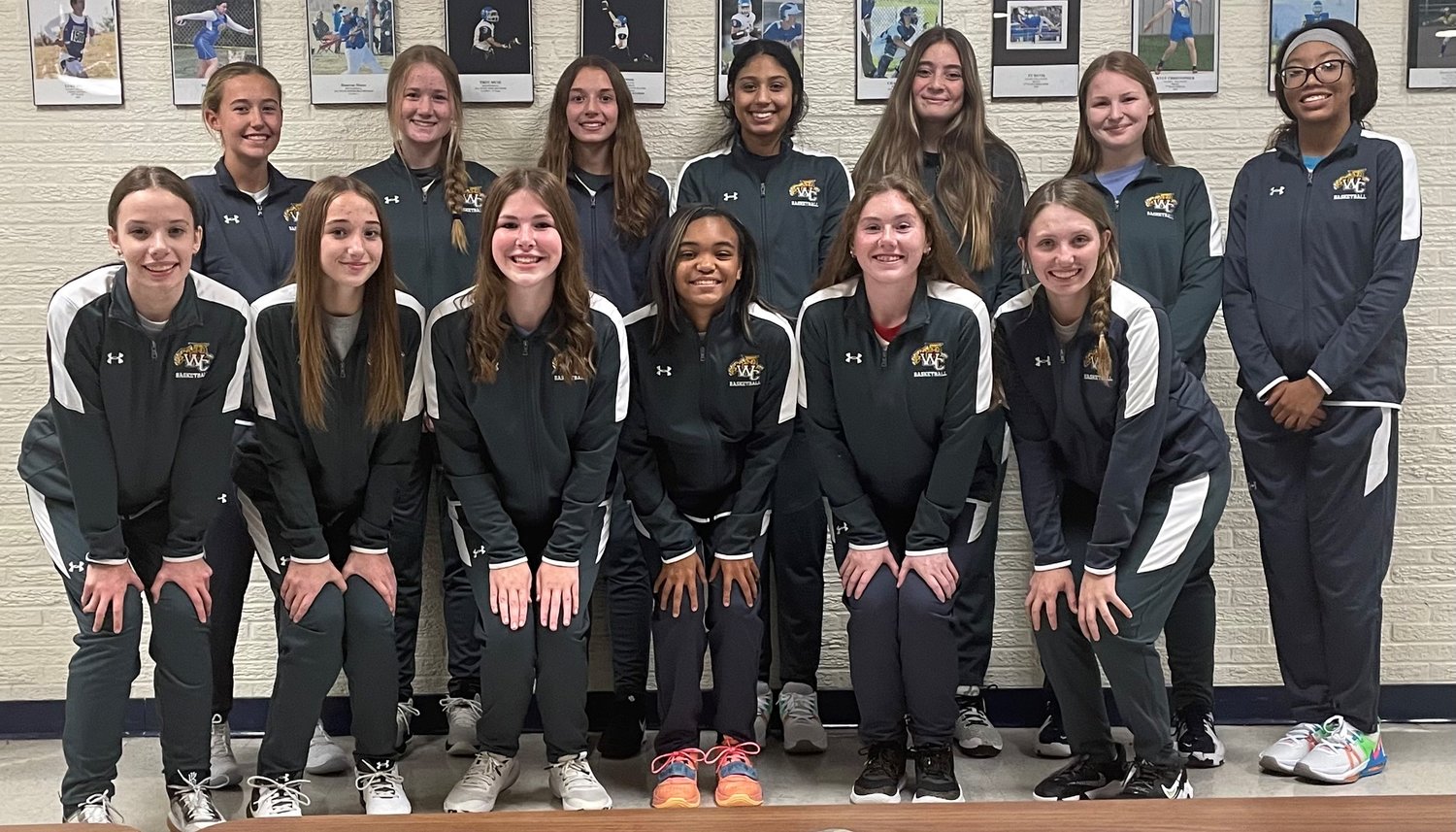 The Wright City Lady Wildcat basketball team is looking to make strides and finish with a .500 record in Dustin Elledge’s first year at the helm of the program.

Wright City finished last season with eight wins and a district tournament opening round win against Bowling Green in Abby Modaff’s lone season at the helm of the program. The Lady Wildcats won five games and lost in the district opening round the previous season.

“It’s been good so far,” Elledge said. “I think they’ve adjusted well to me as their coach. I think as long as we kind of keep on the same path we’re on, I think we’re going to keep adjusting the right way.”

Wright City only has two seniors and two juniors on the team. They have five sophomores and  freshmen on the team this season.

“We’re heavy on sophomores and freshmen,” Elledge said. “Relatively young I would say. Which is good for the future but it’s definitely going to hurt losing Jasmin going into next year.”

“At Bourbon, we were hustling the entire game, even when things weren’t going our way,” Elledge said. “We weren’t dropping our heads, bad attitude or anything like that. We were staying positive. We were putting in the effort to bounce back and get to the victory side of things.”

Wright City’s goals for the upcoming season include staying positive and working on their communication on the court. They also hope to have at least as many wins as losses this season.

“Our biggest goal is to be .500 as a team this year and see,” Elledge said. “Hopefully roll that into district play and hopefully advance as far as we can.”