Fresh off a district title, the Warrenton Lady Warriors are looking for more postseason success under first-year coach Hannah Logan. 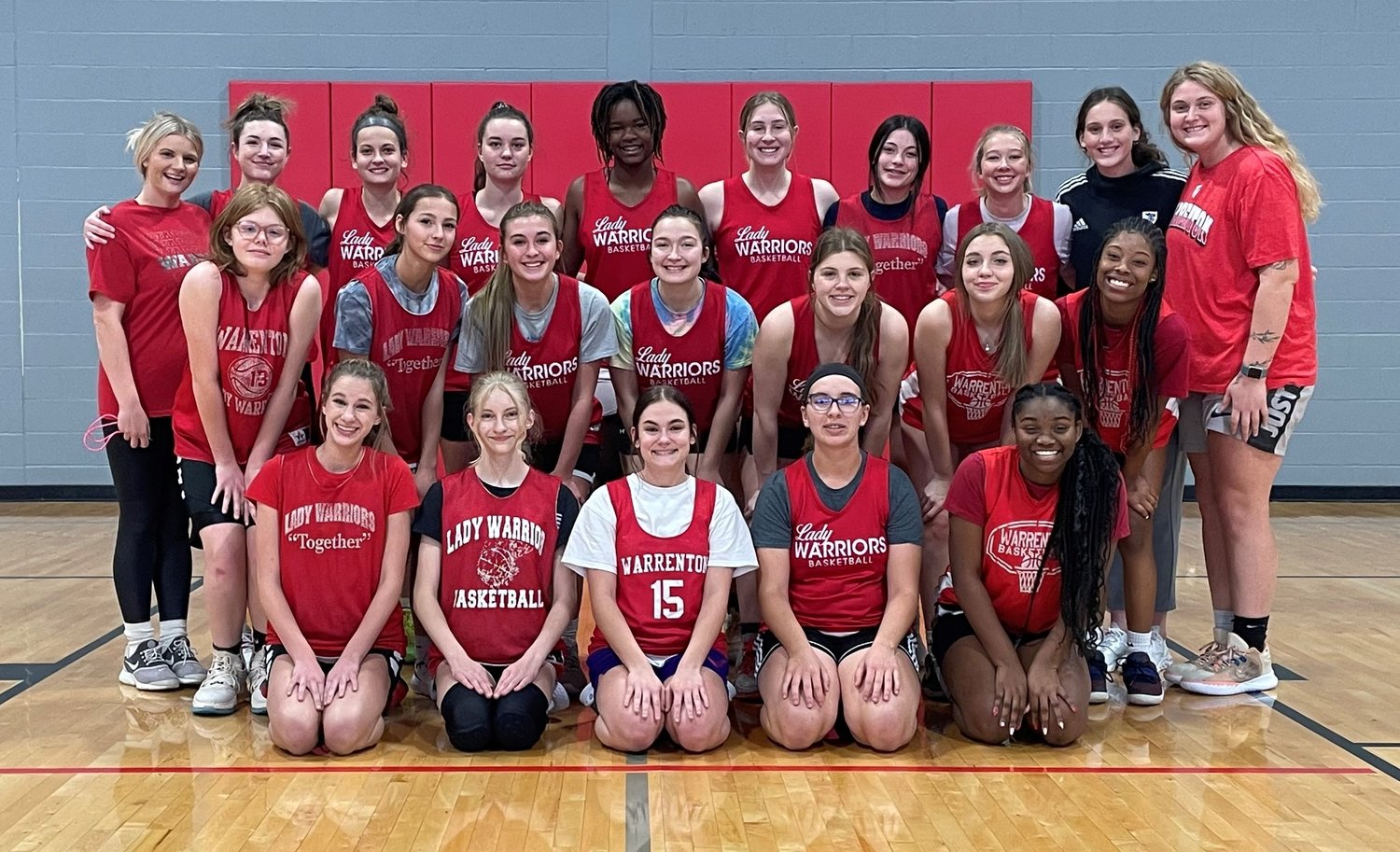 Fresh off a district title, the Warrenton Lady Warriors are looking for more postseason success under first-year coach Hannah Logan.

“It’s been very clear what our expectations are,” Logan said. “And that we want to win. So that’s been great. That’s been the tone. We come in ready to practice as we’re going to win this practice as if it was a game. So that’s been a great mentality that they’ve kept through the whole three weeks.”

Logan said all five seniors are great leaders for the underclassmen.

“They’ve really stepped up and they lead how practices should be,” Logan said. “And the communication, the speed, getting ready, how things operate. They have been great leaders.”

Overall, Logan liked what she saw from the Lady Warriors in their first few weeks of practice.

Warrenton dropped their first two games of the season to Troy Buchanan and Quincy Notre Dame. They were scheduled to play at Silex Tuesday. They will host Sullivan at 7 p.m. Dec. 5.