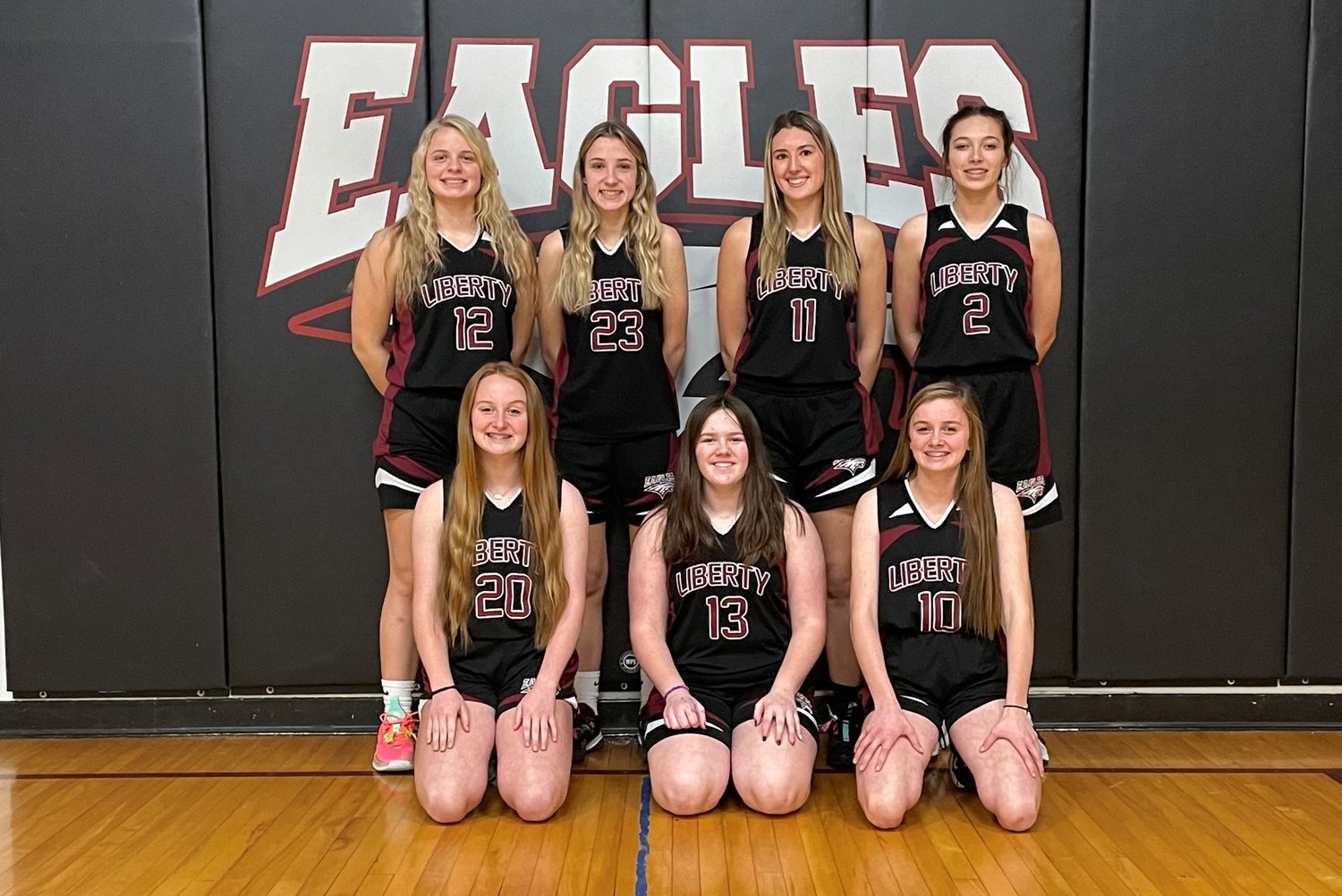 While the Lady Eagles do not have the height they had last season, Liberty Christian girls basketball coach Butch Clark likes their quickness this season. He also likes their ball movement.

“They were up on us most of the game going into the fourth quarter,” Clark said. “And I told the kids at halftime, sometimes you’re not winning on talent alone. You’ve got to dig deeper than that. And they did. They fought hard. Even though we didn’t play a great game, we played hard and they ended up making some plays in the fourth quarter and ended up winning.”

Clark thinks this year’s team has a chance to be pretty competitive despite a tough schedule. The Lady Eagles are 6-1 to start the season, including wins over North Point and Mississippi Valley Christian in their last two games.

Clark is currently playing six or seven players in the normal rotation, which limits the style the Lady Eagles can play. Clark does not anticipate running a defensive press or trap most of this year because they cannot afford to get into foul trouble with their depth. Clark stressed the Eagles have the quickness to run that style of play and may try to incorporate that style later in the season.

“I don’t have the luxury at Kansas and Duke where we get to recruit talent to fit my philosophy,” Clark said. “My philosophy all the time would be up and down the court and pressing and shooting threes and pushing the ball. That’s a fun game. But we don’t have the depth yet for that. We might by the end of the year. But right now, we’re a little stretched past our starters.”

Liberty Christian will continue the season Friday with a road game at Eagle Ridge Christian.