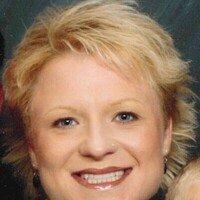 Mrs. Jameason Lee Buck (nee: Epley), fondly known as Jaime, of Wright City, passed away unexpectedly, on Saturday, January 21. She was born on February 17, 1977, to Joe and Kathy Epley.