The Liberty Christian Eagles are looking to make strides in Butch Clark’s first season at the helm of the program. 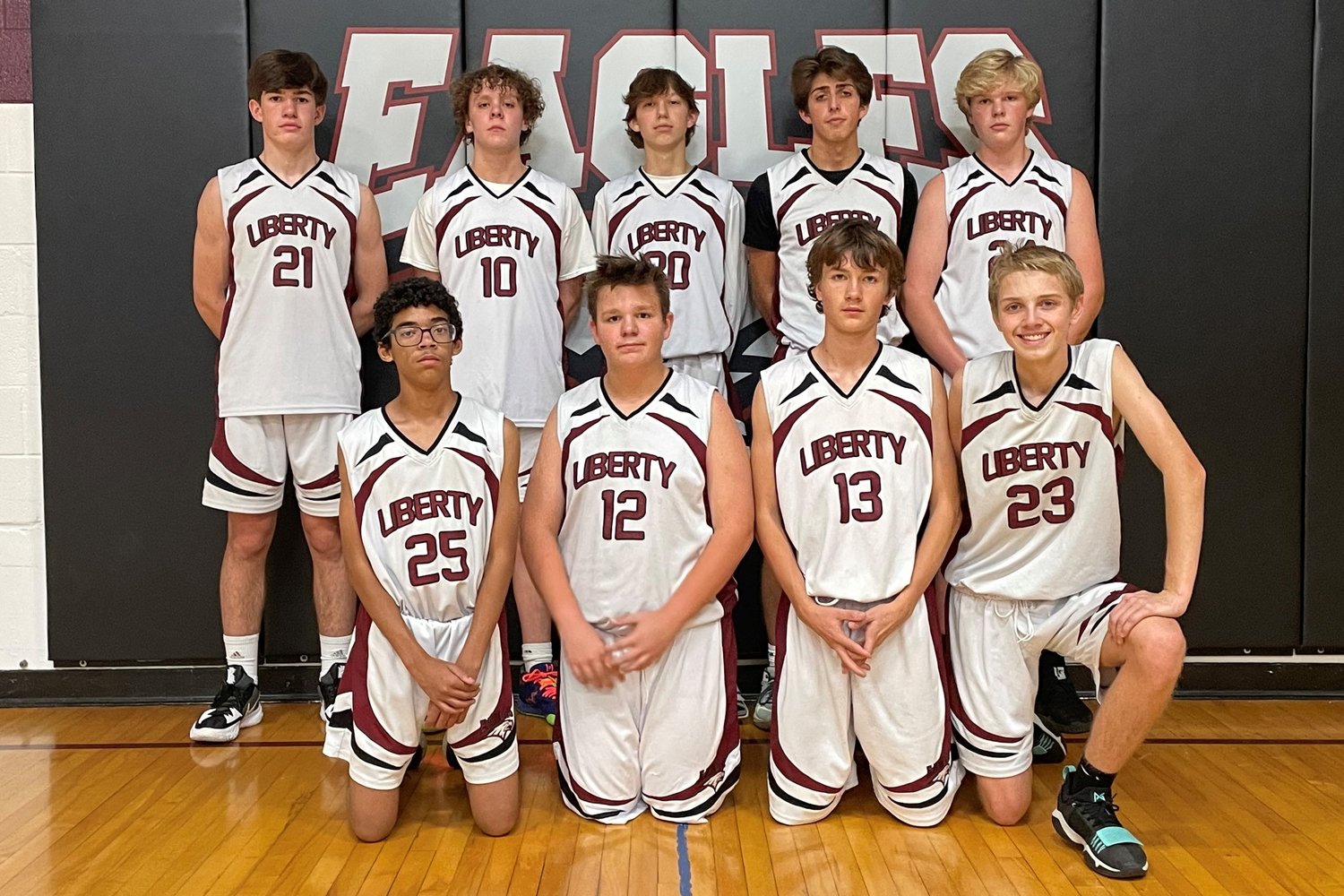 The Liberty Christian Eagles are looking to make strides in Butch Clark’s first season at the helm of the program.

The Eagles only return two players who played more than 10 games on last year’s team. Senior Zach Dames and junior Jack Duvel each played 29 games last for the Eagles, who finished last season 17-12. Dames finished last season with over nine points and five rebounds per game. Duvel had over six points per game last season. Dames and Duvel both are averaging over 14 points per game through seven games this season. Brody Kuehn, Clinton Queen and Willie Mueller are all regular starters for the Eagles. Clark noted the players behind the starting five do not have much varsity playing experience. Clark hopes to get Tommy Meyer back from injury later this season.

“If we get him back, you have a little bit of depth to work with,” Clark said. “We’re still working with some other kids trying to coach them up and get them to where they can get us a minute here and there. It’s a process. It’s not going to be a pain free year. They’re going to be tested. And they have some tough teams on the schedule. We may take a few lumps. But if they’ll stick with it, they’ll be fine.”

Liberty Christian opened the season 2-5 through their first seven games. They notched wins over Crosspoint Christian and the Clopton junior varsity team. Clark is hopeful the Eagles will be able to compete with the stronger teams on their schedule later in the season.

“I think they will. The talent’s there,” Clark said. “They just haven’t quite understood what I’m wanting. They will. When we started this system with the girls four years ago, they didn’t get it the first year either. There was a lot of times they would pass and just stand instead of making a basket cut or moving to an open spot. They’ve got to trust and learn. If they work hard, they’ll get it.”

The Eagles will continue their season with a road game at 6:30 p.m. Friday against Eagle Ridge Christian.